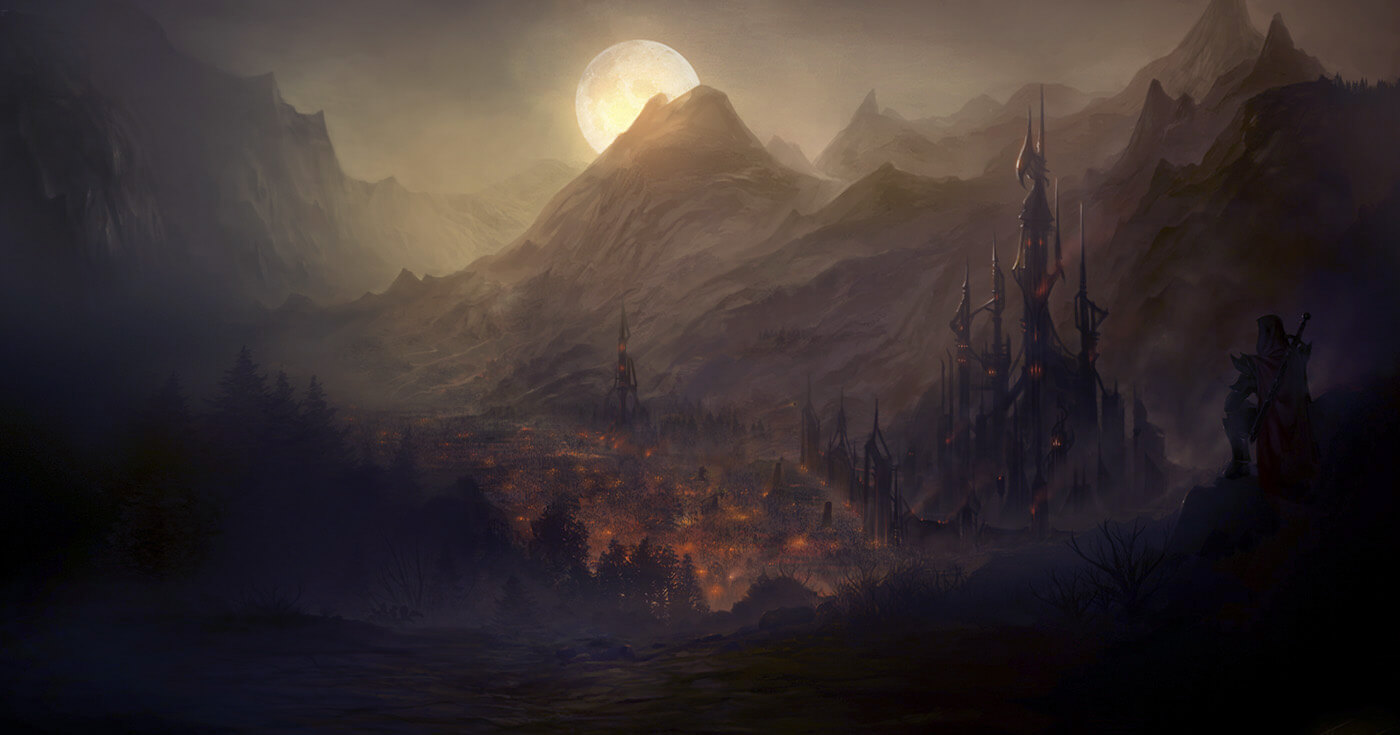 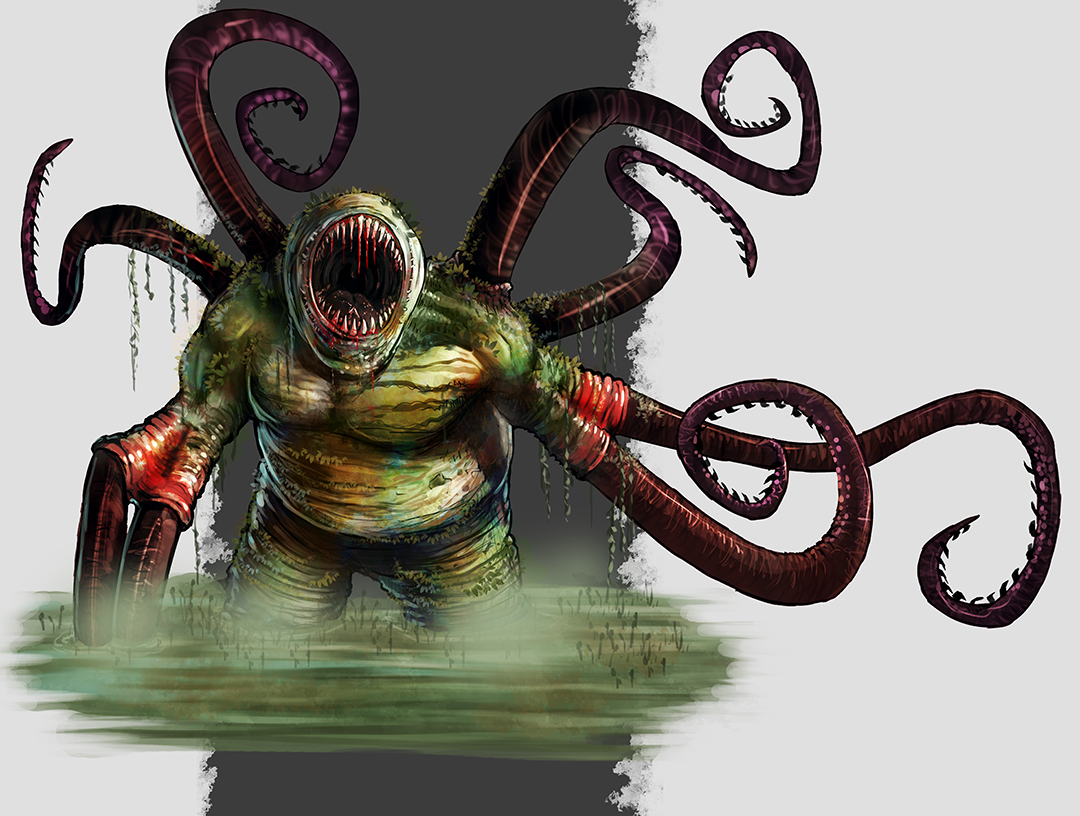 Greetings fans of Trials of Ascension!

It’s been a long couple months with global pandemics, life springing up in unexpected ways, and an occasional goblin or two hindering our progress. Nonetheless, progress has been made and it’s time to share a bit of what’s happened. But first, let’s recap what’s happened since the end of the Kickstarter campaign.

Unfortunately, we were not able to meet our 10k goal. We had quite a few big hitters in the Kickstarter who wanted to bring the game to life but overall, it didn’t pan out as we wanted. While this is unfortunate, it does not mean that development is halted. While we couldn’t speed up development any further, we were still able to continue and we hope that some time before 2021 Trials of Ascension will be released to Early Access for all to play as whatever they wish as well as to ascend in the world of TerVarus!

But, enough of what could have been, let’s talk about what is and what will be! We’ve known for quite a while that the fans have been waiting a while for a specific concept to come to life. Specifically, something known as:

This large, tentacled, green-hide monster will be making its way into Trials of Ascension, and players will have the opportunity in a testing phase to try and kill it for bragging rights, loot, or the thrill; whichever you prefer!

It seems to be the month of beasts as we not only have a Mawktopus that’s being developed, but a new pet that can be purchased on the store! The Trials of Ascension store has been updated and now has the new Archaeotyranno Rex! Those who wish to have a cosmetic dinosaur beside them in their adventures can simply purchase it and once the game is released or they are in testing, they can summon their pet and the rex will be walking alongside them!

There have, of course, been other fixes and content updates as well and we’ll still be providing both as we wander closer to more testing phases!

Stay tuned for more from Trials of Ascension!

zlajo1988
Hi. The pet looks good, but I'm thinking what its functionality is. If it's just cosmetic, then such a big model would create visual clutter. Usually cosmetic pets are made a lot smaller, to not confuse it with actual/ true elements of the game that the player has to look out for. If it isn't just cosmetic, then what benefit would it give? Could you ride it?
0
Reply

Parthuin
Hi. The pet is indeed just cosmetic. We may implement mounting later but for now, there will be no mounts. This pet is just there to look awesome and walk beside you while you traverse the world. We may end up scaling it back to make it smaller. It depends on how many of them are actually ingame in both testing and release.
0
Reply